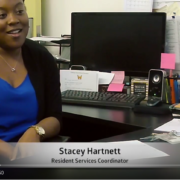 May was Mental Health Awareness Month. The Trust’s approach to permanent supportive housing is to provide the stability, support, and community necessary for its residents to address an array of mental health issues. To highlight the connection between supportive housing and mental health, we interviewed Stacey Hartnett, a Resident Services Coordinator, and Kara Klein, a psychotherapist with John Wesley Community Health (JWCH). Stacey and Kara work together closely at the Trust’s Abbey Apartments to provide residents a safe living space that has a network of support. Watch to learn more about how Trust’s partnership with JWCH Institute helps residents achieve wellness.
Learn more about JWCH Institute at jwchinstitute.org.
https://secureservercdn.net/45.40.145.201/5cb.951.myftpupload.com/wp-content/uploads/Screen-Shot-2016-05-26-at-1.10.24-PM.png?time=1623777444 962 1706 Heidi Genrich https://secureservercdn.net/45.40.145.201/5cb.951.myftpupload.com/wp-content/uploads/2021.SRHT_.Logo_.Primary-e1620549682931.png Heidi Genrich2016-05-27 11:32:192016-05-27 12:26:13Housing and Mental Health 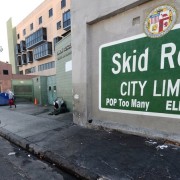 STAT News: The job sounds impossible: solve the health care crisis in the massive and desperately sick homeless population of Skid Row, which sprawls across dozens of blocks just south of downtown. 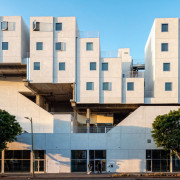 ArchPaper: A recent count by Los Angeles Homeless Services Authority (LAHSA) put the growing visibility and proliferation of homelessness in L.A. County into stark terms. Reporting a 5.7 percent increase in overall homelessness, the report counted 46,874 homeless individuals this year compared with the 44,359 counted in 2015. Within that statistic, LAHSA detailed 34,527 people living on the streets full-time, up from 31,025 doing so one year prior. 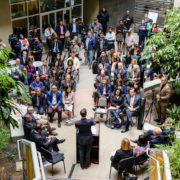 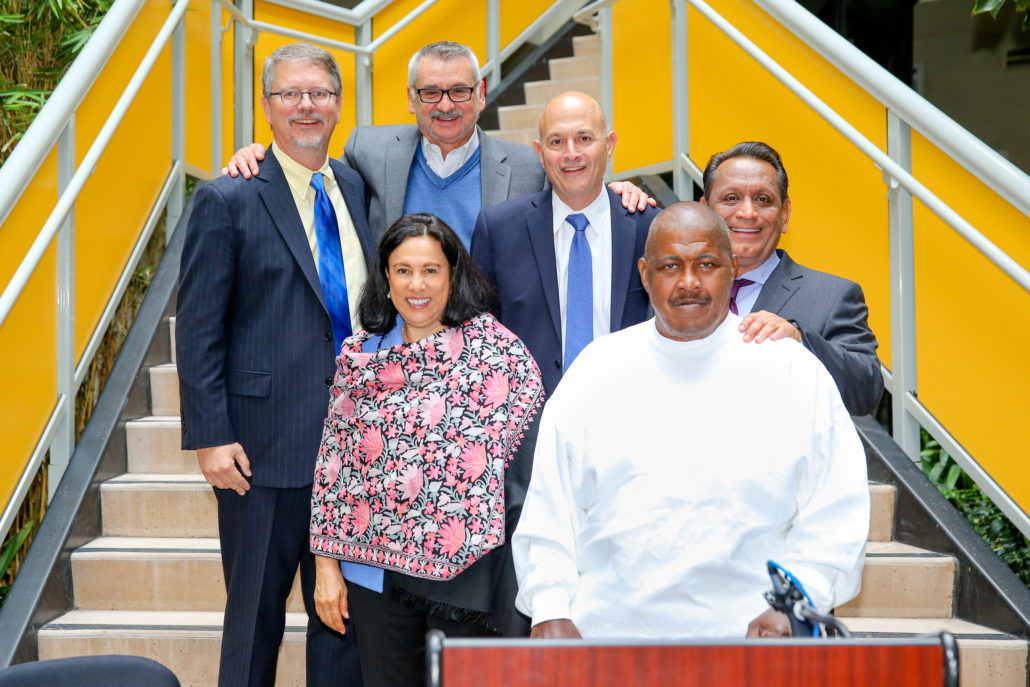 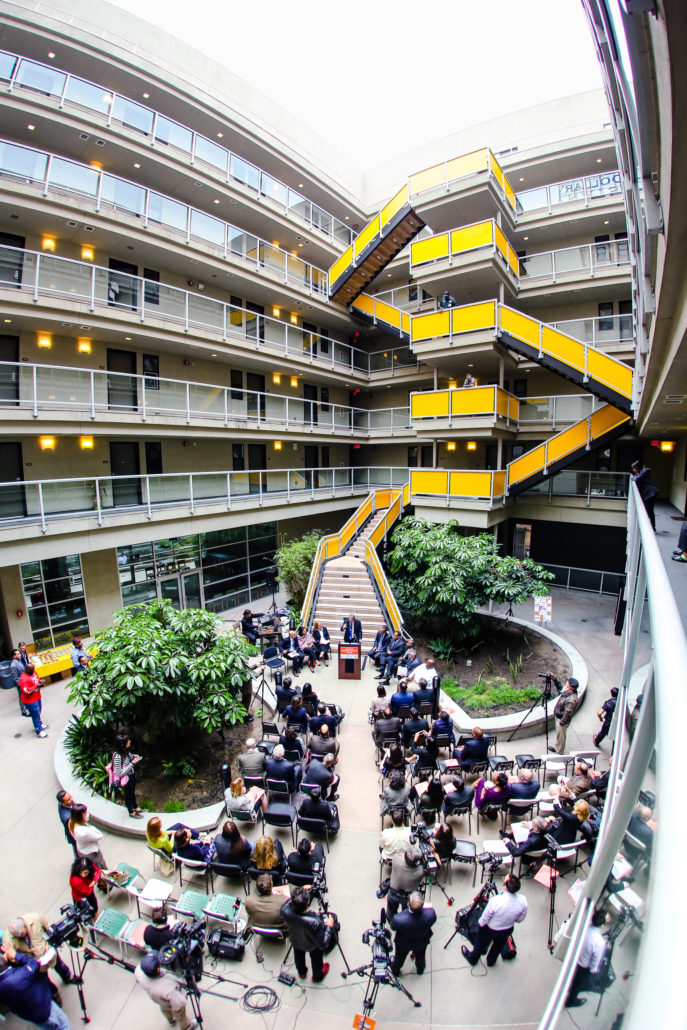 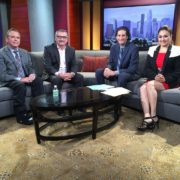