Jason Shaplen is CEO of Skid Row Housing Trust, based in Los Angeles. Skid Row Housing Trust is one of the nation’s largest developers of housing and providers of services to the homeless. Prior to Skid Row Housing Trust, Mr. Shaplen was CEO of Inspirica, one of New England’s largest providers of services to the homeless. Prior to Inspirica, Mr. Shaplen was a senior executive at Project Renewal in New York City, also one of the nation’s largest providers of services to the homeless.  Previously, Mr. Shaplen held executive and senior positions in a number of public-sector and private-sector companies, including serving as: a management consultant at Booz Allen & Hamilton; a “top 25” executive at PCCW (an 18,000-person, $38 billion communications company based in Asia); a journalist at Newsweek and Dow Jones; and, a speechwriter on Bill Bradley’s presidential campaign. He has further served as an advisor to start-up companies in nascent industries, advising CEOs and their Boards on governance, strategy and management. Additionally, he has helped found two social enterprises (a printing company and café) that doubled as for-profit businesses and training programs for homeless individuals.

A Phi Beta Kappa graduate of Johns Hopkins University, Mr. Shaplen was born and raised in Asia and returned there to live/work twice as an adult. He was a Thomas J. Watson Fellow in Malaysia and Israel and a Fulbright Scholar in the Philippines. His work has appeared in various publications, including: Foreign Affairs; the New York Times; the New York Times Magazine; the Los Angeles Times; the International Herald Tribune; the Asian Wall Street Journal; the Boston Globe; Newsweek; and, on foreignaffairs.org (partial list). He serves or has served on several not-for-profit Boards and Advisory Councils, and is a Life Member of the Council on Foreign Relations. 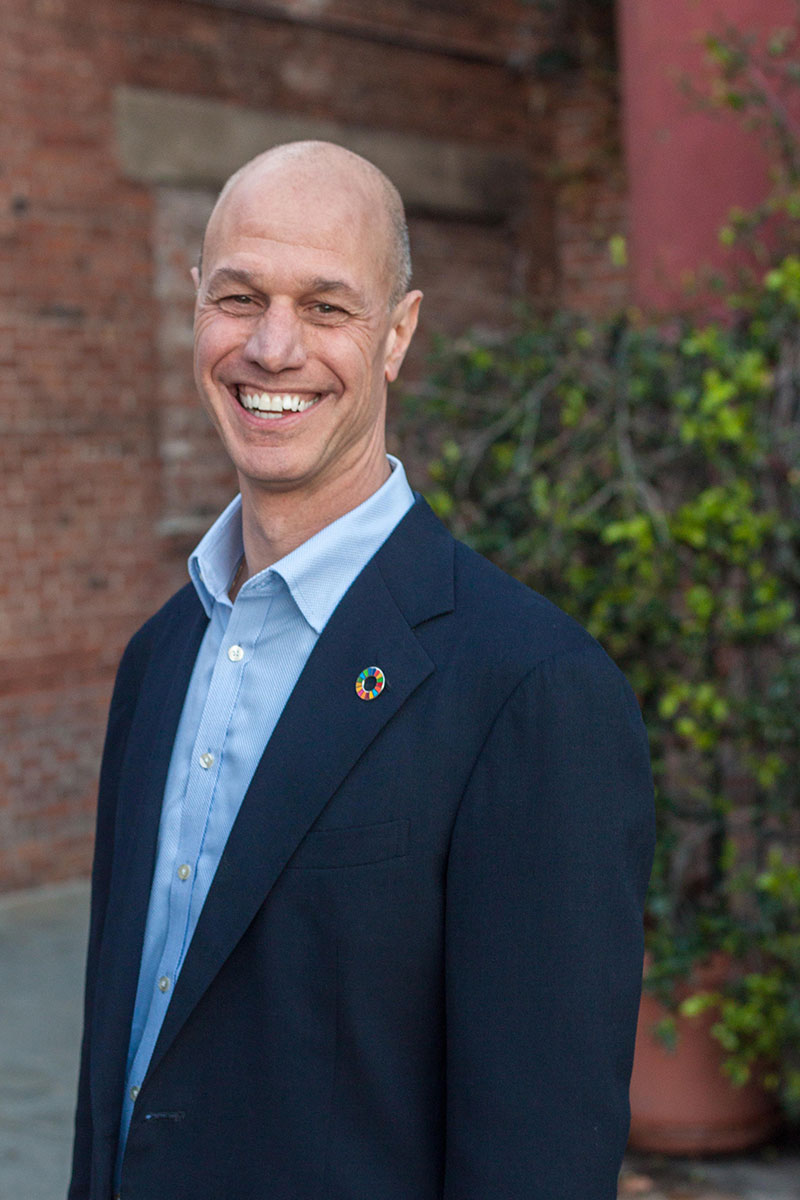